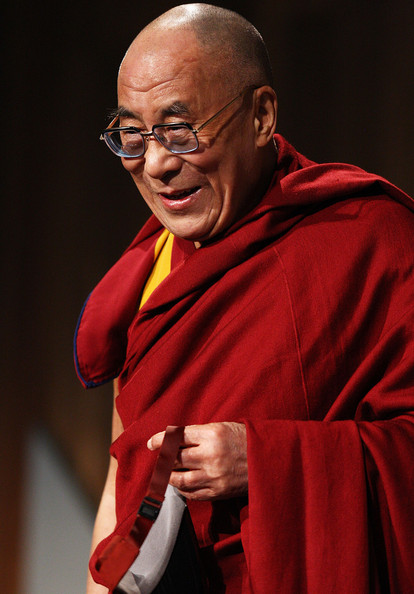 This verse really gets to the heart of what could be called the essence of the practice of the buddhadharma. When we talk about Dharma in the context of Buddhist teachings, we are talking about nirvana, or freedom from suffering. Freedom from suffering, nirvana, or cessation is the true Dharma. There are many levels of cessation–for example, restraint from killing or murder could be a form of Dharma. But this cannot be called Buddhist Dharma specifically because restraint from killing is something that even someone who is nonreligious can adopt as a result of following the law. The essence of the Dharma in the Buddhist tradition is that state of freedom from suffering and defilements (Skt. klesha, Tib. nyonmong) that lie at the root of suffering. This verse addresses how to combat these defilements or afflictive emotions and thoughts. END_OF_DOCUMENT_TOKEN_TO_BE_REPLACED