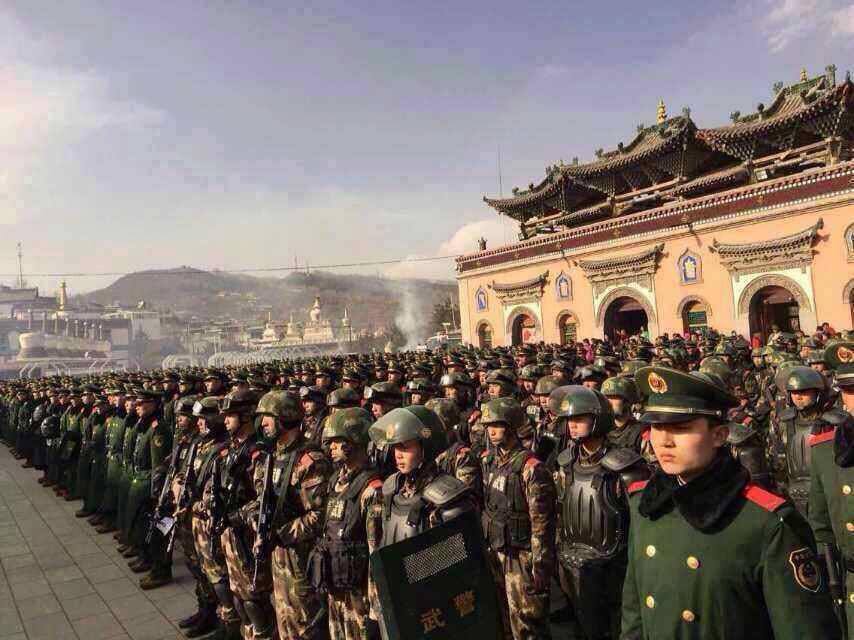 1. In the interest of Buddhism and the Tibetan national cause, His Holiness the Dalai Lama has openly advised against the propitiation of Shugden.On behalf of the Tibetan people, both in and outside Tibet, the Assembly of Tibetan People’s Deputies would like to express our thanks and gratitude to His Holiness the Dalai Lama and make a pledge that we will abide by his every advice. END_OF_DOCUMENT_TOKEN_TO_BE_REPLACED