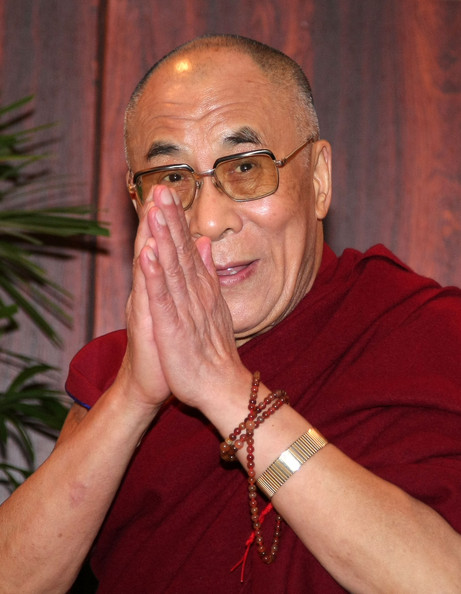 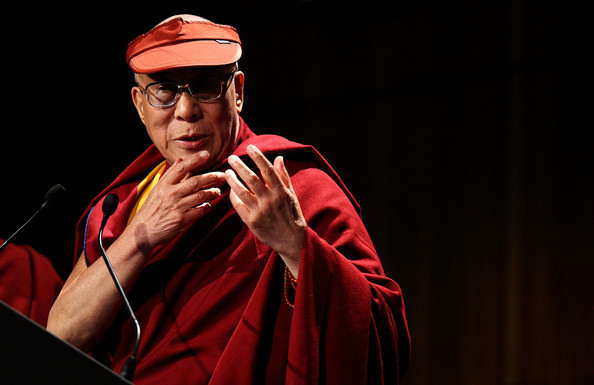 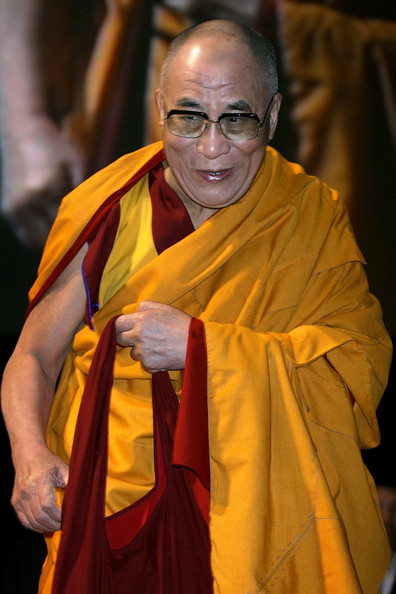 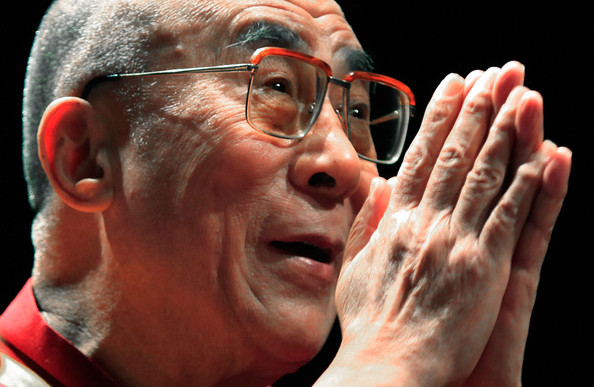 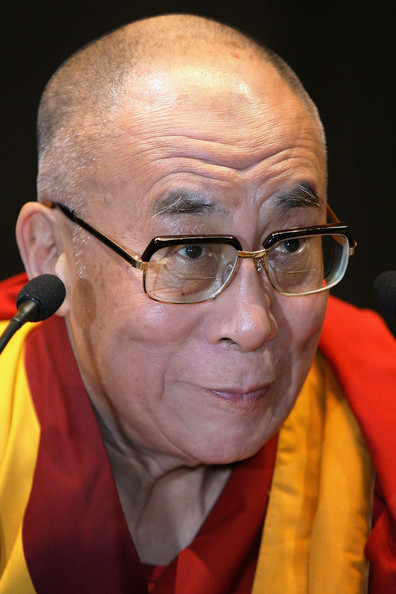 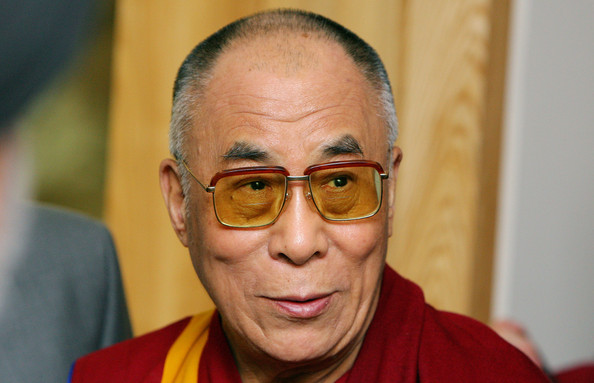 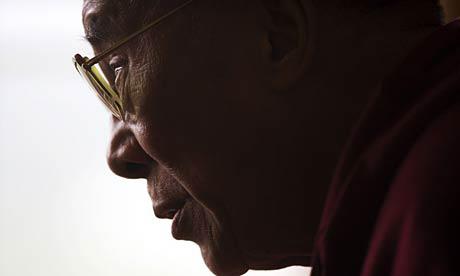 His Holiness the Dalai Lama: In the Buddhist tradition the main task is to check or watch our own minds then try to transform it, particularly the emotional level.

A Commentary on “A Lamp for the Path”

Good morning. Now over the next few days there will be an explanation about Buddhadharma according to the Tibetan tradition. This means that if we examine the text, which we learned by not only reading or study but also learned by heart. All those major texts were actually written by the pandits or scholars of Nalanda END_OF_DOCUMENT_TOKEN_TO_BE_REPLACED 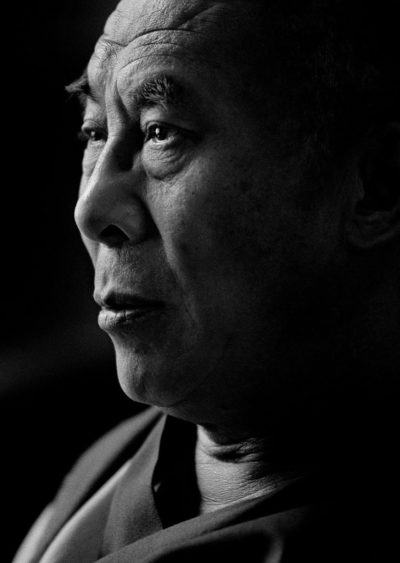 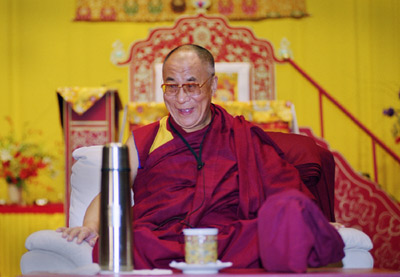 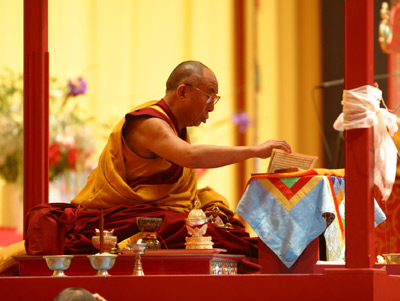 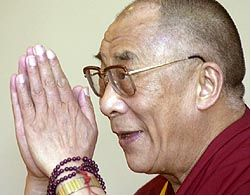 END_OF_DOCUMENT_TOKEN_TO_BE_REPLACED

Today we have gathered here in this beautiful city of Graz. A few years back when I visited Graz, I was requested by the Mayor to visit this beautiful city again and in conjunction with the celebration they have planned I was asked that it would be very nice if I were able to confer the Kalachakra initiation at that time. Graz being located in the center of Europe, it would be easy for many interested people to come from different parts of Europe, and particularly since many Tibetans live in Switzerland it would also be very easy for these Tibetans to come to receive the Kalachakra teachings and therefore we have gathered here to receive the Kalachakra empowerment.

The Tibetans and all those living in the Himalayan region – they are also Buddhists like the Tibetans – and similarly the people from Mongolia and from the four republics in Russia, we are all same in following the Buddha’s teachings right from the time of our forefathers. In these areas people primarily practice the Buddha’s teachings or Buddhism, and there are pockets and areas where Bön is also practiced.

And for those people who came from different other parts of the world, like those that came from Europe or from America, in your case Buddhism is not the religion from the time of your forefathers. In your case most of you either follow Christianity, Judaism or Islam, so therefore normally I tell people that it would be much safer and much better if you follow the religious tradition of your forefathers, because if you try to follow a particular tradition which is not in the culture that you inherited form your forefathers, initially you might show great excitement and embrace that religion, but later on you might find a lot of complications and it is possible that you then gradually will belong neither here nor there. Therefore it is much safer and much more reliable to follow the religious tradition of your forefathers. END_OF_DOCUMENT_TOKEN_TO_BE_REPLACED