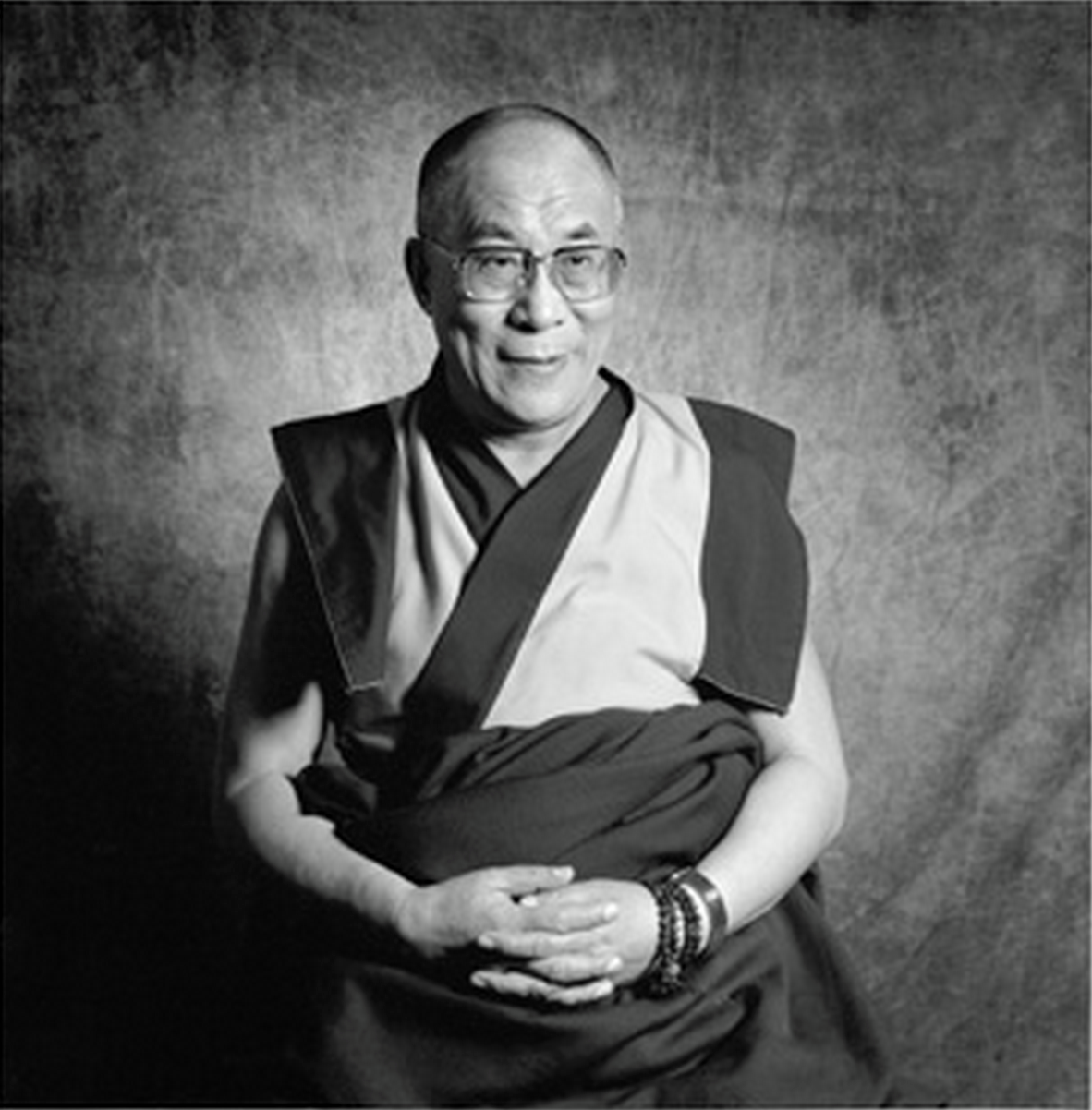 The description of hungry ghosts, that their mouths are like the eye of a needle, while their necks and throats are as thin as the needle, reminded His Holiness of the case of a Namgyal Monastery monk called Choenze Goshak who was born as such a spirit. He was someone who often used to visit Trijang Rinpoche when His Holiness was at the Norbulingka in Tibet. The Namgyal Monastery chant master intervened and asked Trijang Rinpoche what had happened. It seems Choenze Goshak favoured some spirit to whom a shrine was dedicated and prepared some small shoes to offer there. As a result, when he died, although it may have seemed that the spirit was helping him, in fact he ended up being reborn in the retinue of that spirit. END_OF_DOCUMENT_TOKEN_TO_BE_REPLACED