Ethics in the Teacher-Student Relationship: 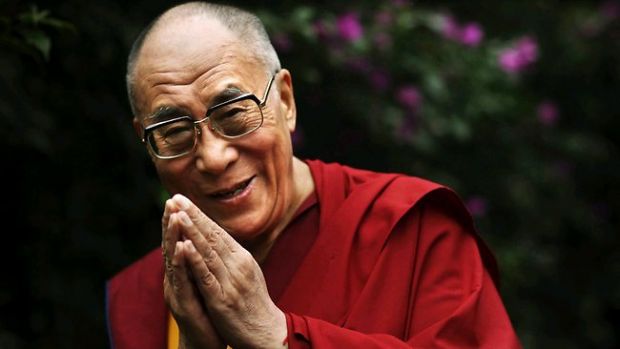 The Responsibilities of Teachers and Students

From notes taken during the meeting of H.H. the Dalai Lama and Western Buddhist Teachers in Dharamsala, 1993.

Western Buddhist Teacher: What are the qualities of a good teacher?

His Holiness the Dalai Lama: There are specific requirements for each kind of teacher. These are described in the Vinaya, in Mahayana texts such as Mahayanasutralamkara, and in the tantras.¹

In the past teachers were not appointed. Rather, through diligent training a person became a good practitioner. If others came and asked that person to teach, he or she taught those few students. As those students practiced and developed good qualities, others gained respect for their teacher, and gradually that person became known as a great teacher. Because this is a natural process, there is less danger of a corrupted person becoming a well-known teacher. In the monastic system, the process of becoming a teacher was organized to some extent.