Ordination in the Tibetan Buddhist Tradition

His Holiness the Dalai Lama feels that it is important to know that nuns and monks ordained in the Tibetan tradition follow the vows set forth in the Mulasarvastivadin school of monastic codes. The gelong/gelongma (bhikshu/bhikshuni–the fully ordained monk/nun) level are recorded in the Mulasarvastivadin school’s Individual Liberation Sutras. END_OF_DOCUMENT_TOKEN_TO_BE_REPLACED 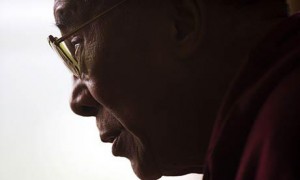 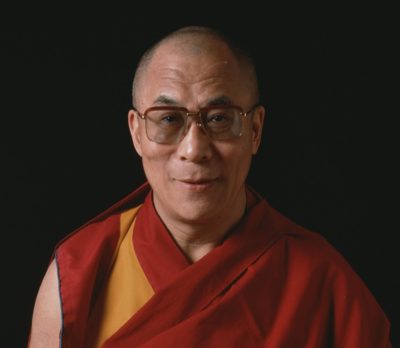 His Holiness the Dalai Lama: My motivation is directed towards all sentient beings.

Question: How do you view yourself?

Answer: I always consider myself as a simple Buddhist monk. I feel that is the real me. I feel that the Dalai Lama as a temporal ruler is a man-made institution. As long as the people accept the Dalai Lama, they will accept me. But being a monk is something which belongs to me. No one can change that. Deep down inside, I always consider myself a monk, even in my dreams. So naturally I feel myself as more of a religious person.

Even in my daily life, I can say that I spend 80% of my time on spiritual activities and 20% on Tibet as a whole. The spiritual or religious life is something I know and have great interest in. I have some kind of confidence in it, and thus I want to study it more. Regarding politics, I have no modern education except for a little experience. It is a big responsibility for someone not so well equipped. This is not voluntary work but something that I feel I must pursue because of the hope and trust that the Tibetan people place on me.

Question: Will you be the last Dalai Lama? 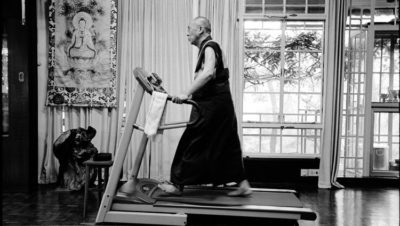 His Holiness the Dalai Lama exercising on his treadmill in his residence in Dharamsala, HP, India on 15 August, 2004. (Photo courtesy of Manuel Bauer)

When asked by people how His Holiness the Dalai Lama sees himself, he replies that he is a simple Buddhist monk.

His Holiness is often out of Dharamsala on travels both within India and abroad. During these travels, His Holiness’s daily routine varies depending on his engagement schedule. However, His Holiness is an early riser and tries as far as possible to retire early in the evening.