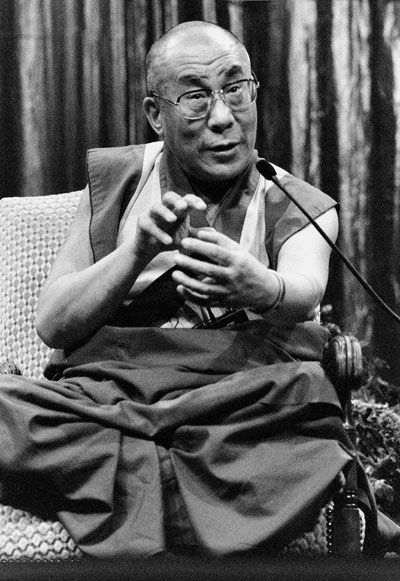 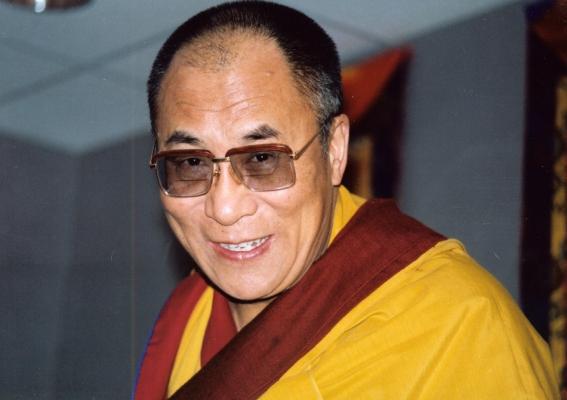 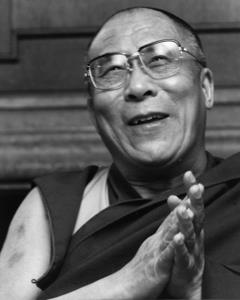 His Holiness the Fourteenth Dalai Lama: I think there are two different ways to overcome depression. One way is to increase or develop the realization of our own potential; to understand that no matter how weak we may sometimes be at a superficial level, deep down there is no difference between the Buddha and us.

Question: How do we gain conviction in karma? Does karma function only if we believe in it?

His Holiness the Dalai Lama: I think there are two ways to think about this. First, Buddhists don’t accept a creator. If we accept a creator as fully compassionate, all-knowing and omnipotent, then that creator is the ultimate reality or ultimate truth. A creator is something independent, however, from the Buddhist viewpoint, this presents some contradictions, so a creator is not easy to accept.

There’s no almighty creator, but at the same time we have to accept that things are changing all the time, so we have to find out the causes and conditions for that change. From that perspective comes the discussion of karma. That is one way of thinking about karma. END_OF_DOCUMENT_TOKEN_TO_BE_REPLACED