The Yoga of the Spiritual Master  Inseparable from Avalokiteshvara

When the Ironbird Flies

By His Holiness the Dalai Lama at New Delhi, India November 1982

Question: Your Holiness, here in Dharamsala and also on your visits to the West you have had considerable contact with western people, who at present are showing a deep interest in the Tibetan spiritual traditions. Whenever the Buddhadharma has been absorbed into a new society, it has always been modified so as to have the greatest impact on the minds or the people. What can and what cannot be modified, particularly in context to Dharma in the West?

His Holiness the Dalai Lama: The fundamentals of the principal practices of Dharma ought not to be changed. For example, the bases of Bodhicitta (the altruistic attitude of` striving for Buddhahood as a means of benefiting all beings) and Shunyata (Emptiness, the ultimate nature of mind and of all things) will always be required by practitioners. However, in order to get at the essence of these practices, their secondary details—such as the sequential order of the ways in which they are approached, the specifics of the visualizations involved in them and so forth—might well be modified to accord with the differing mentalities of given people.

There were certain differences in the practices of ancient India and Tibet, yet the essential factors of Bodhicitta, the core of the Mahayana, were identical. The differences were only in how Bodhicitta was actualized. Even in India there were a number of approaches to it, such as The Exchange of Self- cherishing for the Cherishing of Others, taught in Shantideva’s Venturing into the Deeds of a Bodhisattva (Bodhisattvacaryavatara) and The Method of Six Causes to One Effect, taught in Atisha’s Light on the Path (Bodhipathapradipa). These different techniques were meant to suit different circumstances; both aimed at developing the same Bodhicitta and at outlining the practices of the Six Perfections.

Question: All the great masters have stressed the importance of having a spiritual teacher in order to avoid misunderstanding either the teachings or one’s meditational experiences. Unfortunately, at present there are few teachers and many who wish to learn. It is advisable for such a person to just read a meditation manual then practise from it?

His Holiness the Dalai Lama: This is possible. Certain advanced meditations are dangerous if practised without the guidance of an experienced teacher but simple meditations, such as those on impermanence, love, compassion or the development of samadhi are good.

Without a teacher, it is best to limit oneself to small and simple meditations. END_OF_DOCUMENT_TOKEN_TO_BE_REPLACED 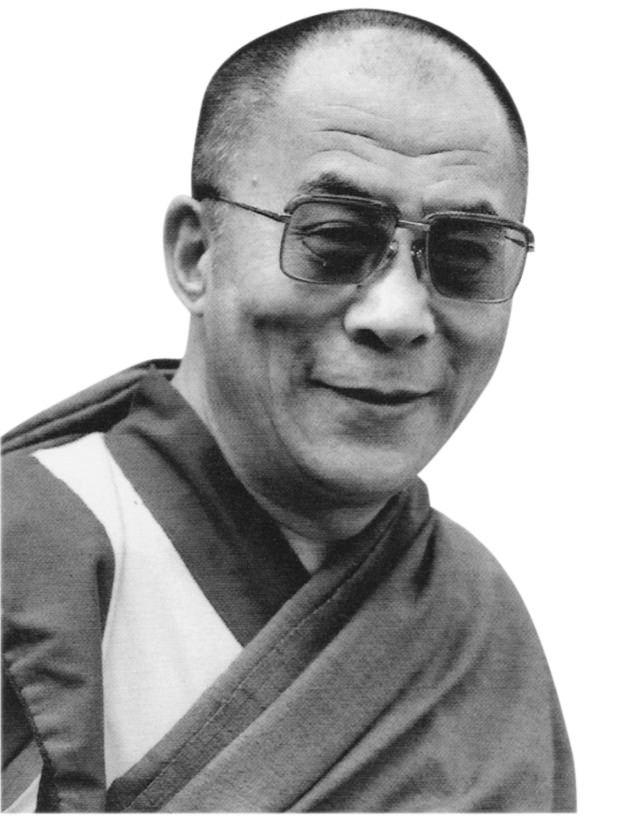 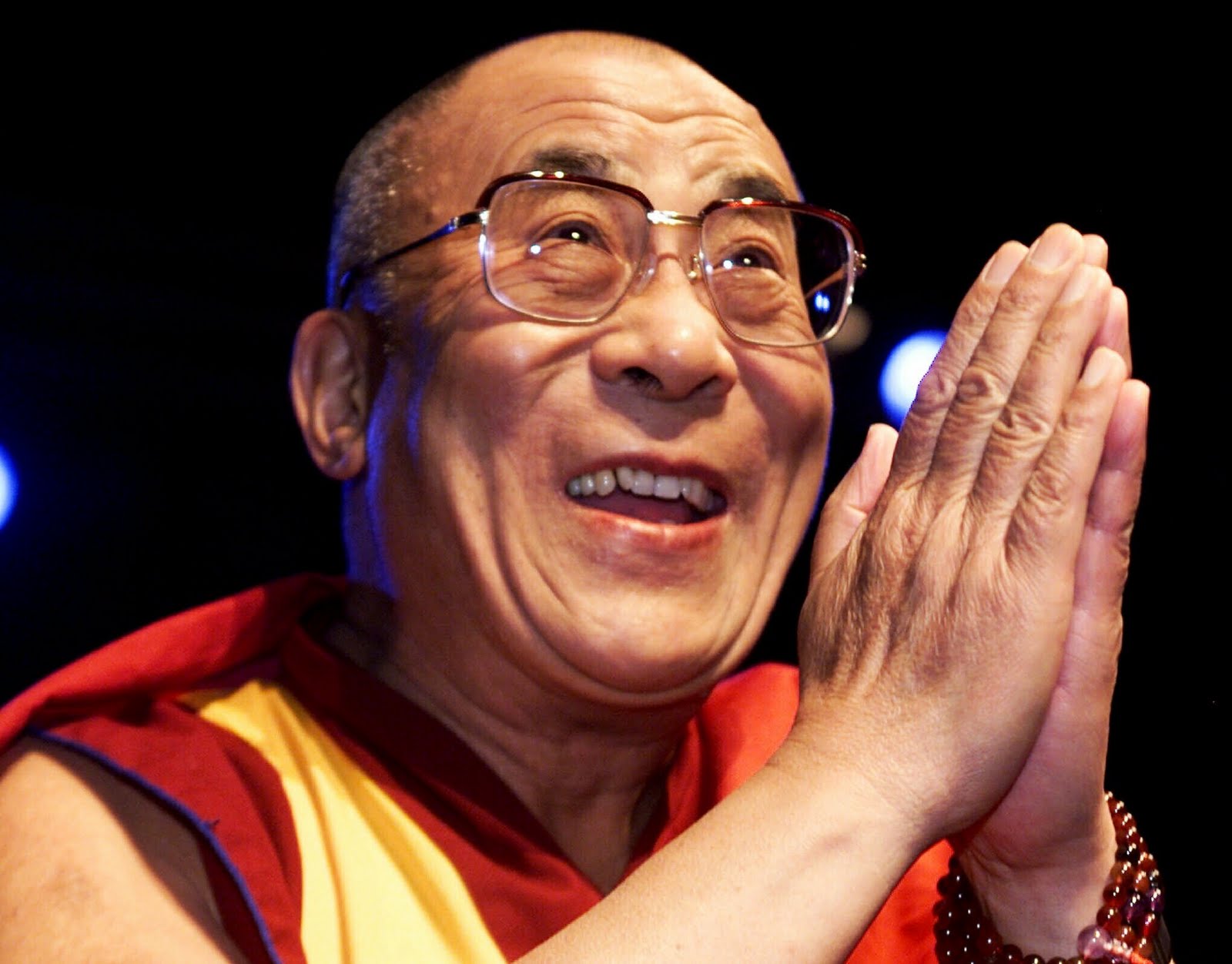