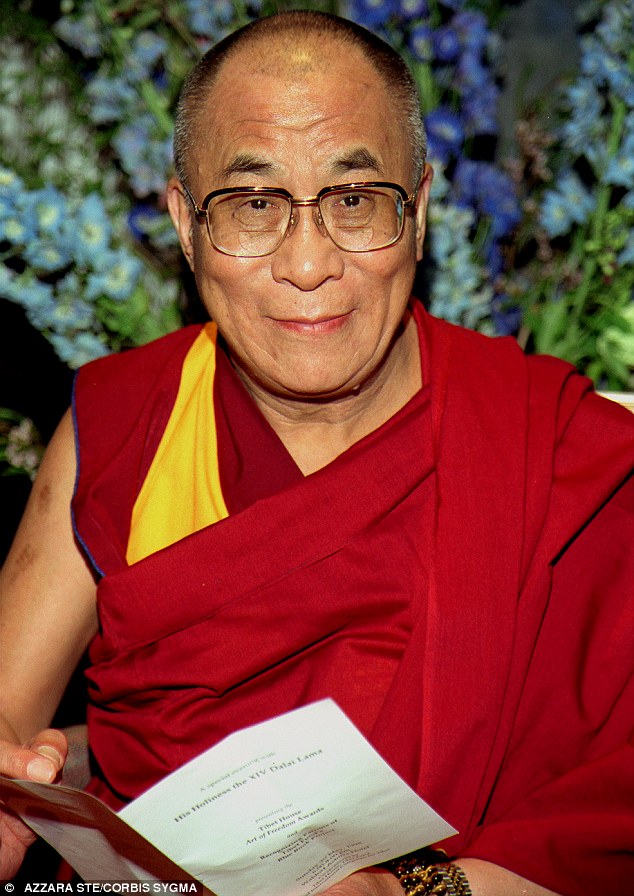 Ever since 1997, when, according to detailed Indian police investigations, pseudo-monks who infiltrated to Dharamsala from China murdered the Venerable Lobsang Gyatso, a noted lama close to the Dalai Lama, and his two young disciples, the cult of the Dolgyal-Shugden spirit has been on the attack. The well-evidenced culprits were not tried as they escaped back into Tibet and China, but the cult continued its campaign at the behest of, and with substantial funding from, the United Front department of the People’s Republic of China, the agency handling relations with non-Chinese “minority nationalities.” The futile effort of the cult backed by the agency seeks to alienate Tibetans from the Dalai Lama, their beloved leader and even to turn world public opinion against the acclaimed Nobel Laureate and Gandhi heir. The final aim is to disrupt the Dalai Lama’s fifty-year-long nonviolent “truth and justice” campaign, to free the six million Tibetan people to be themselves in the special autonomous minority region offered them by the Chinese constitution, so far only on paper. END_OF_DOCUMENT_TOKEN_TO_BE_REPLACED