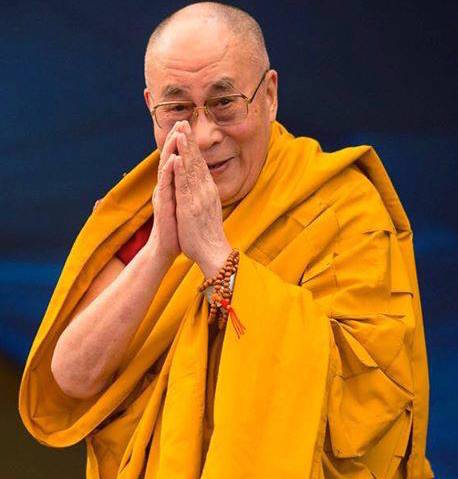 [His Holiness and the Theravada monks, which were led by the late Ven. Havanpola Ratanasara, chant the Threefold Refuge formula, followed by the monks reciting the sutra. See below.] END_OF_DOCUMENT_TOKEN_TO_BE_REPLACED 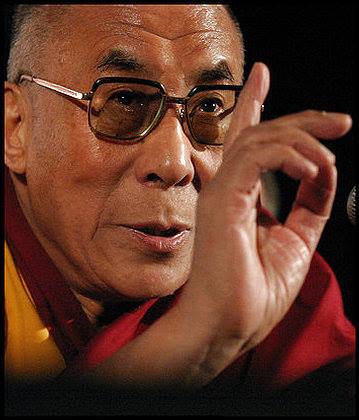 The Precious Garland was composed by the Indian master Nagarjuna. Nagarjuna was not only a great, accomplished scholar but also he was a highly realized adept. Someone who was revered and admired universally by the Indian Buddhist world and also by masters who may have shared a philosophical persuasion of a different kind, such as the Mind-Only school, and so on. END_OF_DOCUMENT_TOKEN_TO_BE_REPLACED 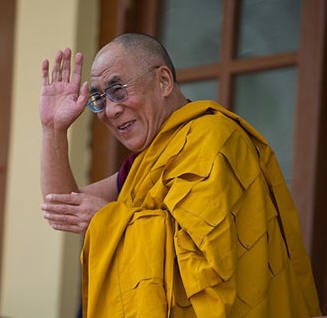 However, in the Buddhist schools of thought, as far as whether or not there is a possibility to an end of this continuum, all Buddhists schools converge on the point that it is beginningless. END_OF_DOCUMENT_TOKEN_TO_BE_REPLACED 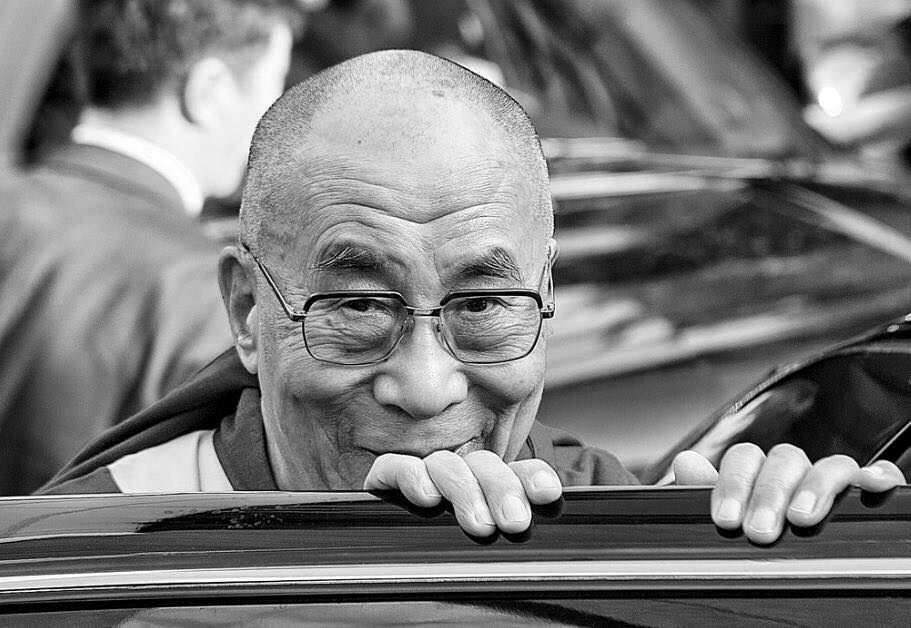 In the context of our discussion here, when I talk about undisciplined states of mind, I’m talking about a state of mind that is dominated by afflictions of the mind, such as delusions and so on. So the question arises whether it is possible to eliminate these afflictions from one’s psyche. END_OF_DOCUMENT_TOKEN_TO_BE_REPLACED 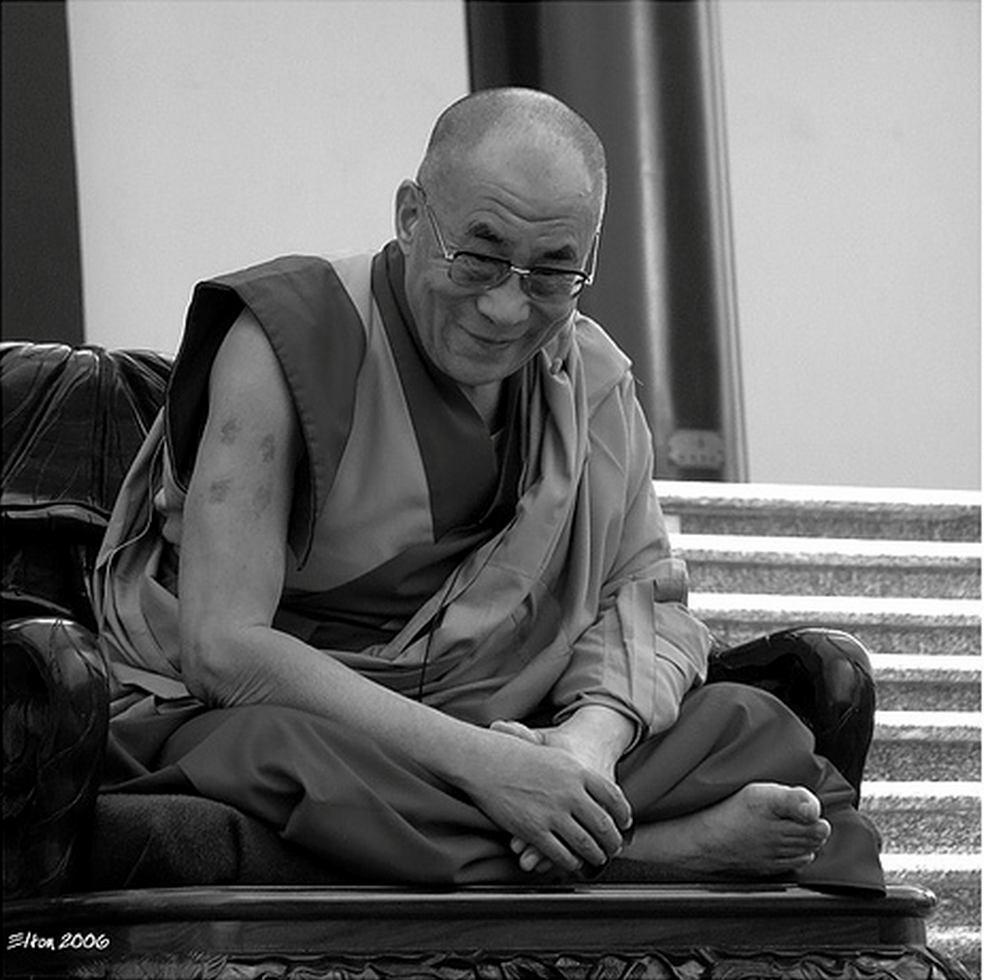 Here is more of the Dalai Lama’s teachings on one of Nagarjuna’s most famous works. END_OF_DOCUMENT_TOKEN_TO_BE_REPLACED 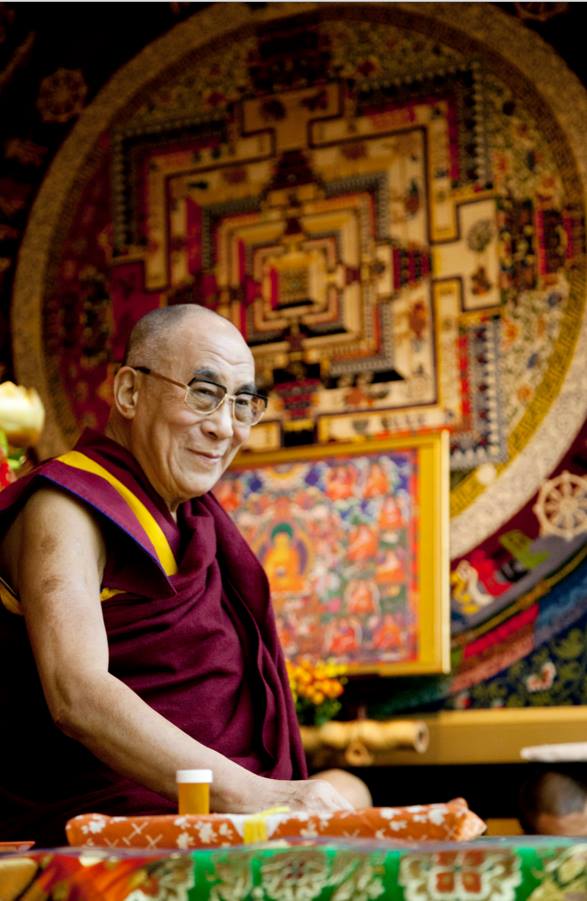 Although there is no evidence that Zhang Qingli plans to mercilessly persecute the Catholics, and perhaps unfair to suggest that he will, it’s still a safe bet things will be no picnic for them in the foreseeable future, because if you know anything at all about modern day China, you know that the government has no use for religion or spirituality. END_OF_DOCUMENT_TOKEN_TO_BE_REPLACED 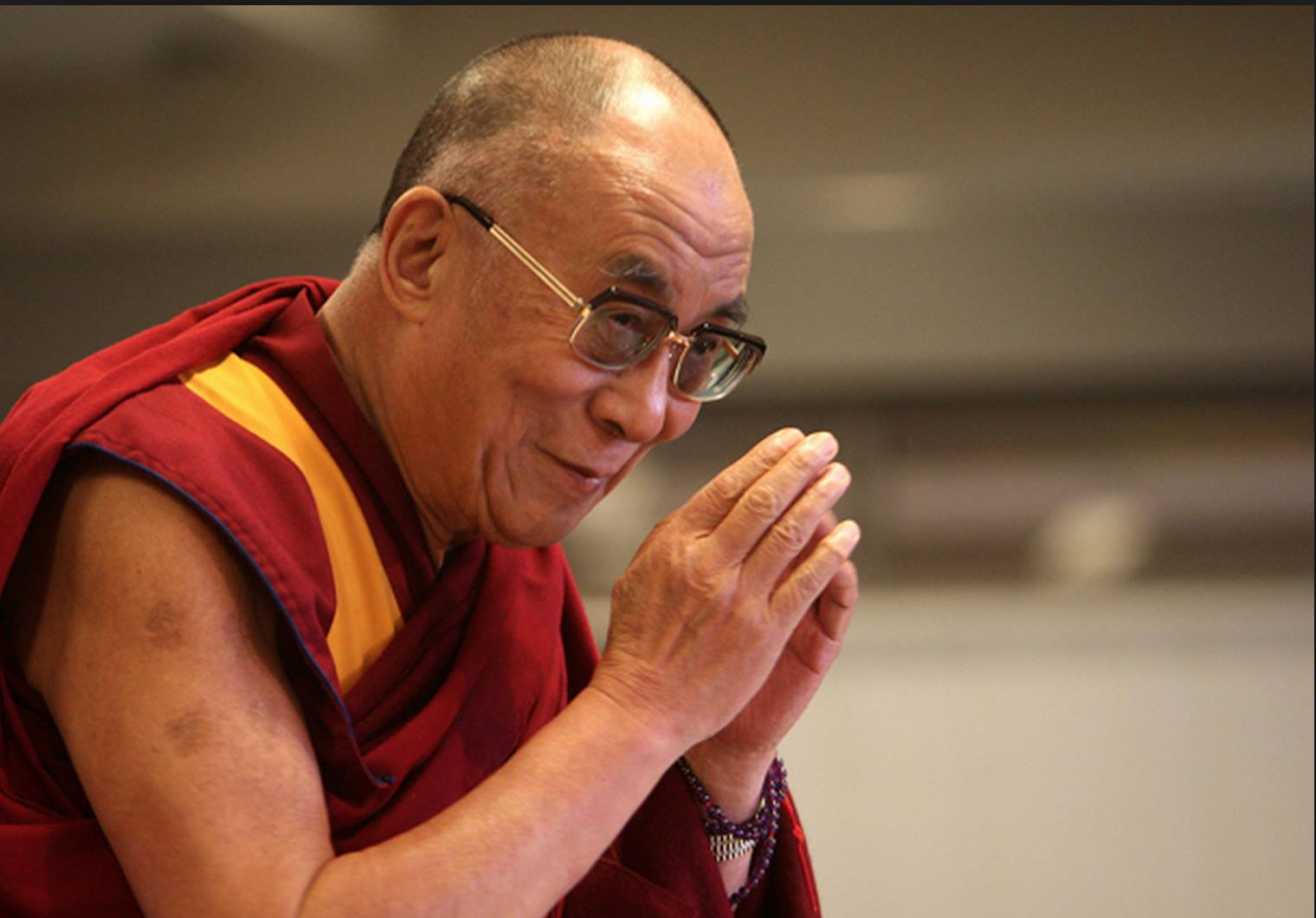 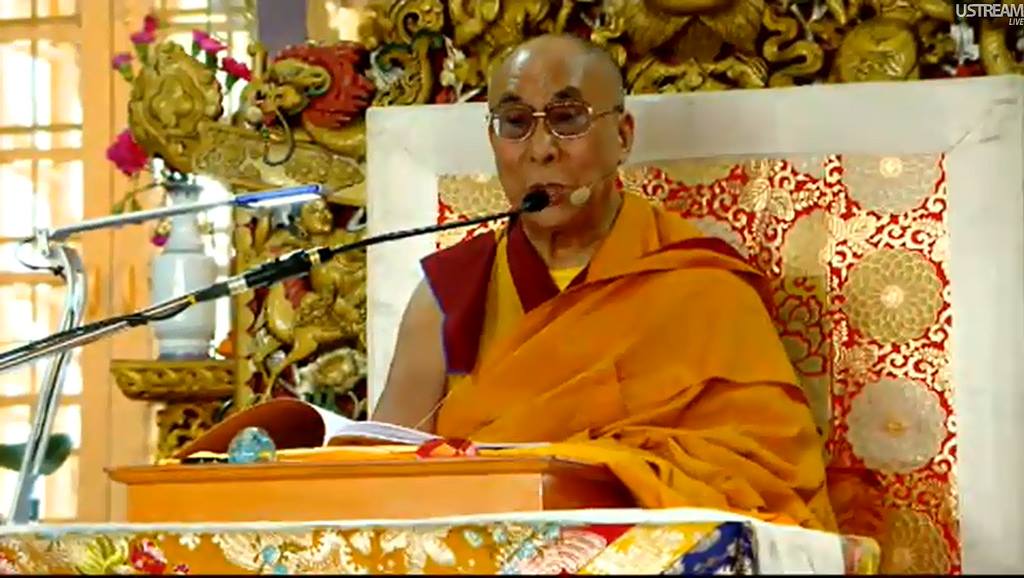 Previously questions were submitted on pieces of paper, which the translator reads in English and then in Tibetan. Several of the questions concern virtuous and non-virtuous actions in which the Dalai Lama basically repeats the points about these kinds of actions he has already made in the previous session. END_OF_DOCUMENT_TOKEN_TO_BE_REPLACED