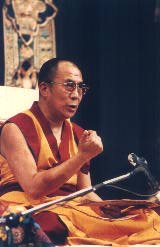 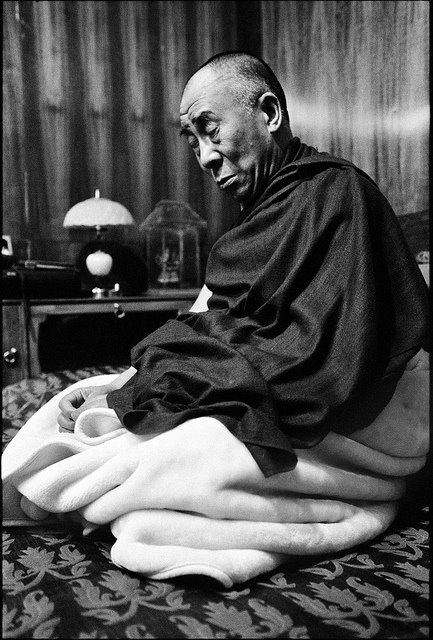 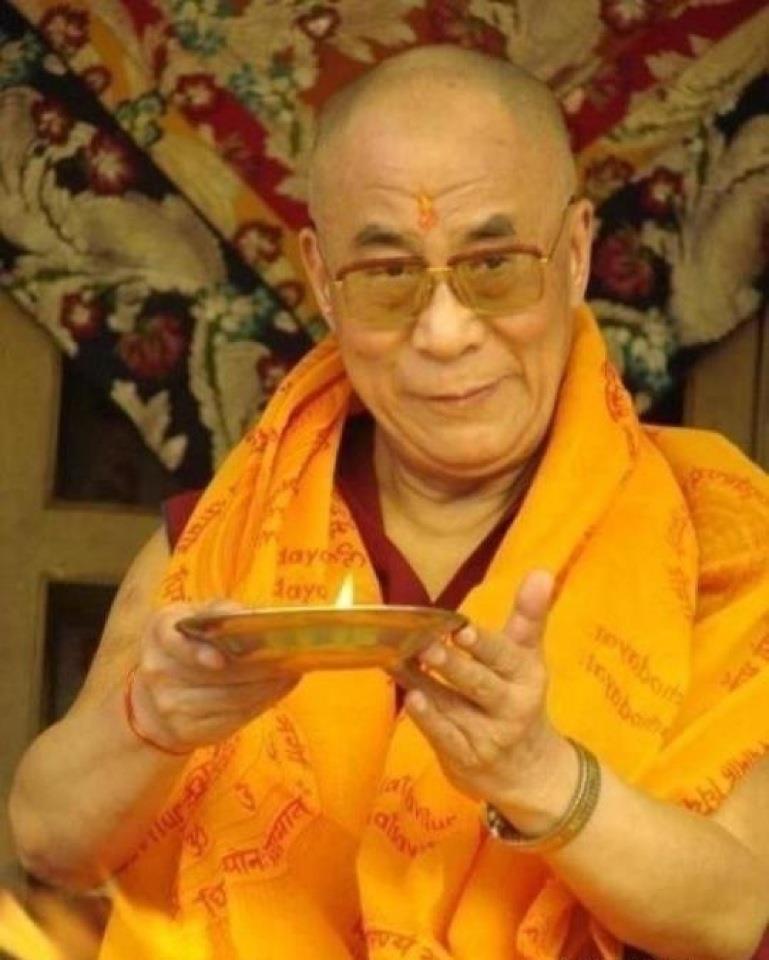 His Holiness the Dalai Lama gave this teaching on Four Noble Truths on 7 October 1981 at Dharamsala, India.

The truth of suffering

His Holiness the Dalai Lama gave this teaching on Four Noble Truths on 7 October 1981 at Dharamsala, India, second part.

All these negative actions (of body, speech and mind) accumulate bad karma. Killing, cheating and all similar negative actions also result from bad motivation. The first stage is solely mental, the disturbing negative minds; in the second stage these negative minds express themselves in actions, karma. Immediately, the atmosphere is disturbed. With anger, for example, the atmosphere becomes tense, people feel uneasy. If somebody gets furious, gentle people try to avoid that person. Later on, the person who got angry also feels embarrassed and ashamed for having said all sorts of absurd things, whatever came into his or her mind. When you get angry, there’s no room for logic or reason; you become literally mad. Later, when your mind has returned to normal, you feel ashamed. There’s nothing good about anger and attachment; nothing good can result from them. They may be difficult to control, but everybody can realize that there is nothing good about them. This, then, is the second noble truth. Now the question arises whether or not these kinds of negative mind can be eliminated. END_OF_DOCUMENT_TOKEN_TO_BE_REPLACED 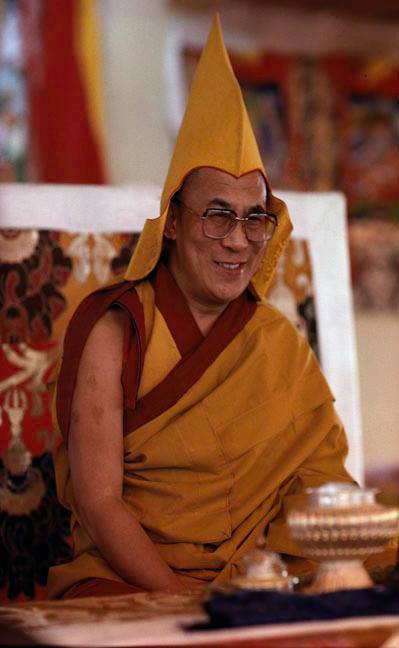