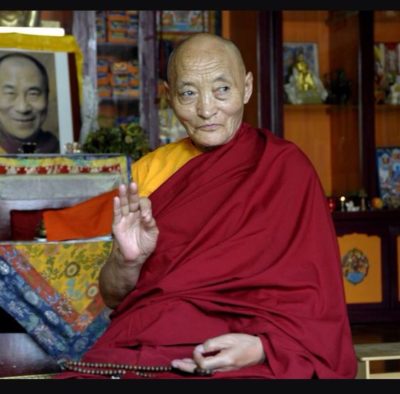 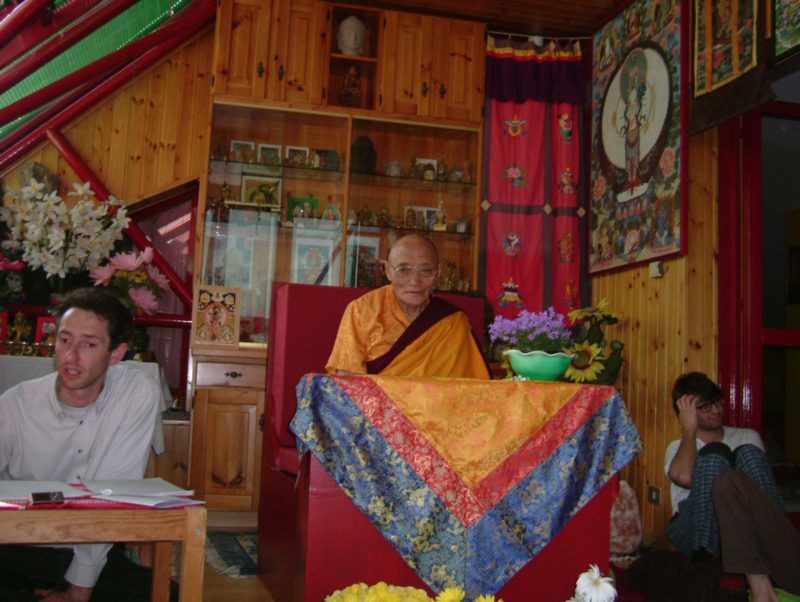 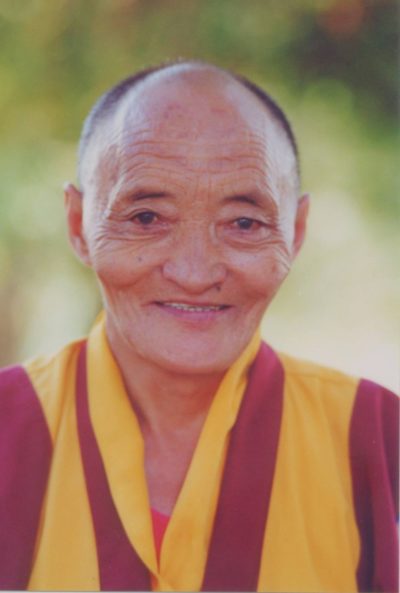 Ven. Tulku Gyatzo lived almost in disguise, and he offered the example of his death to everyone who has been willing to come and sit even for few moments next to him.

On November 21, 2011, Tulku Gyatso, who served since 2000 as the resident teacher of Centro Terra di Unificazione Ewam in Florence, Italy, stopped breathing after manifesting a stroke three days earlier. Ten days later, on December 1, he completed his clear light meditation and left his body.

With these events, the humble, loving, caring and quiet hidden master of Centro Terra di Unificazione Ewam has displayed the most powerful, public and eloquent lesson in one of the central and gripping points of Dharma practice: death and dying.

Events unfolded in a very quick and unsettling way, but they have manifested the skillfully planned agenda of this master. Early in 2011, students requested Tulku Gyatso to accept a long life puja and he decided to do it on an auspicious day during the following autumn. The ceremony, on November 17, was attended by many students from Florence and other Italian centers. He was in good health, happy to greet all the students and people who have benefitted the center in different ways over the years. He offered a khata to everyone, reminding us once again the importance of purchasing the center building to preserve the roots of Dharma in the city.

The following day, around 6 a.m., he manifested the signs of a stroke with seriously impaired movement, faculty of speech and, apparently, consciousness. Rushed to the hospital, the doctors immediately declared Tulky Gyatso to be in a coma and that recovery and survival would be impossible. What followed after this initial prognosis was the extraordinary manifestation of the power of a life-long pure, hidden and undistracted practice of Dharma. END_OF_DOCUMENT_TOKEN_TO_BE_REPLACED 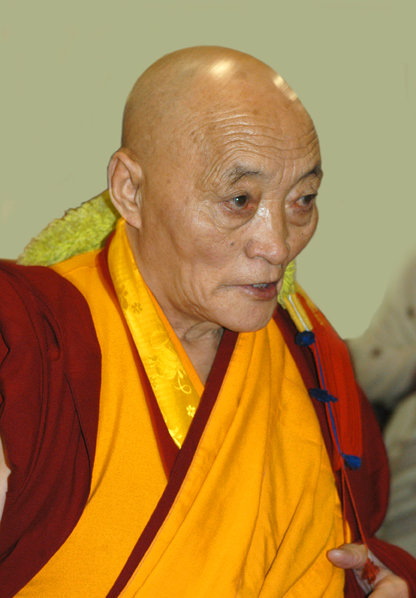 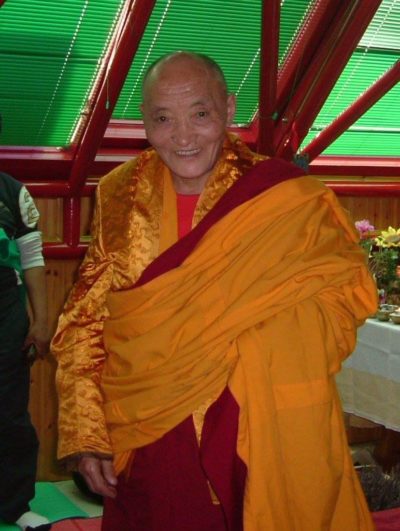